Changing Jobs and Tax, Form 12B: Nowadays, people seem to change their jobs frequently for jobs which pay better than the previous one. In the past, our parents used to do one job till their retirement and never think of switching companies, but things are different now. Changing jobs gives rise to a situation where the one changing the job gets tax exemption twice from the old employer as well as the new employer. Exemptions and tax liability form is considered to be an important consideration which is required during switching of jobs. When a person decides to switch jobs in the middle of the year, he/she must make sure that the deductions and exemptions regarding the tax liability are made only once. In this article, we will try to explain certain aspects related to changing jobs, and we will also make a detailed overview of the tax exemption rules when a person changes his/her job.

Calculation of Tax Liability by Both the Employers on Switching Job

To give a person a more detailed idea of the above explanation, let’s discuss an example that will make things more clear:

Let’s say Anshuman is a working employee in a particular company whose annual income is around 6 lakhs. He informed his company that he is planning to invest Rs 50000 in order to save taxes. But he worked till October 2013. So, in this case, his first employer will evaluate the tax liability of Anshuman by deducting the basic exemption limit as directed by the government and Anshuman’s tax savings from his taxable income.

Anshuman decides to change his job after six months for a better annual package of Rs 8 Lakh. Here, the tax is calculated by the second employer for a period of six months on an annual salary of Rs 8 Lakh. He seems to include the income that he has acquired from the first year. He again plans to take care of investments under section 80c and basic exemptions.

The correct way for calculating the tax liability of an employee who decides to switch jobs is as follows; this method uses the basic exemption only once in the whole process. 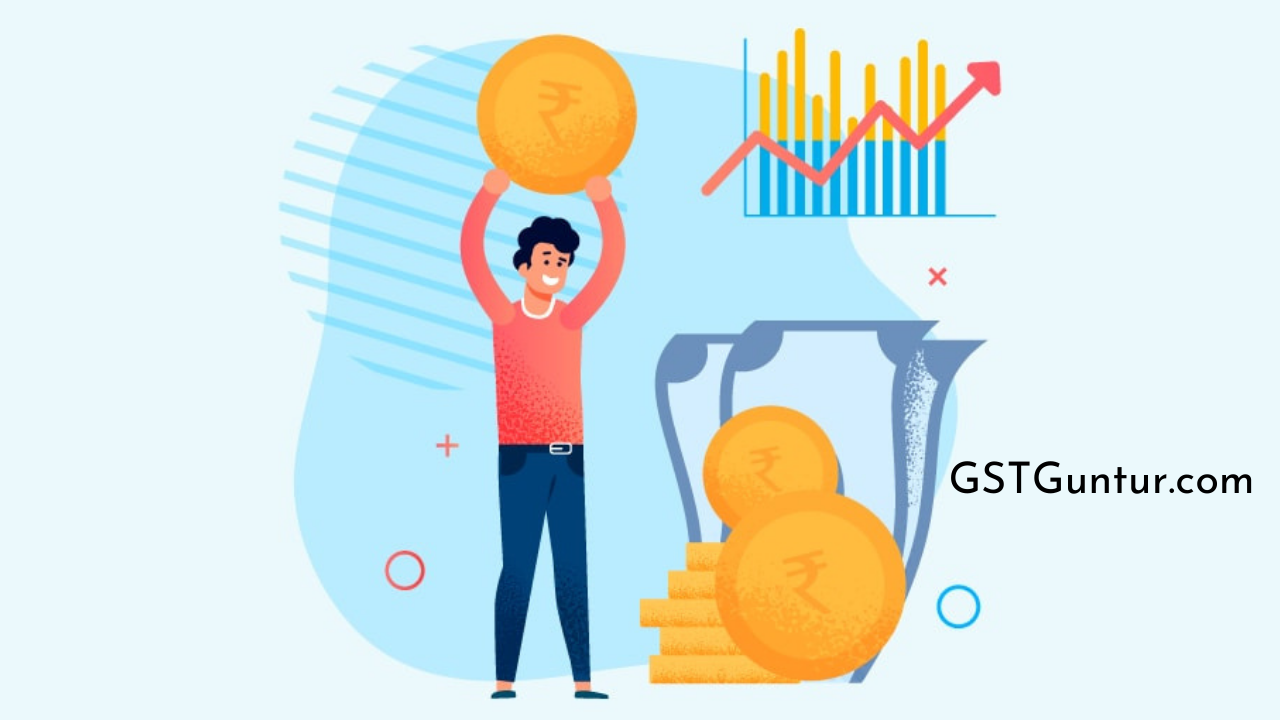 When a person joins a company as a new employee, he/she is required to provide the particulars of his/her income from the job he was doing earlier by filing Form 12B. The Form 12B has the following details: