Understanding Income Tax: Tax is a form of financial charge or fee charged by the Government from its citizens for providing better public infrastructure and carry out public welfare services. Tax can be of two types, i.e., direct tax and indirect tax. Indirect tax is collected from the citizens on the consumption or usage of goods and services. At the same time, a direct tax is a tax collected directly from individuals or organizations based on their incomes.

For an Individual, filing an income tax return is no less than achieving a huge milestone. However, without proper knowledge and understanding of filing and computation of tax, it can become hectic for a first-timer. To help you understand the basics of income tax, its implications and computation, we present this article. In this article, we will discuss income tax, types of incomes, computation of tax, TDS, and other tax-related terms.

Income Tax, as we know, is a direct form of tax levied by the government on the income of its citizens. For an individual, it is mandatory to file a return on his/her income. The income on which income tax is computed is known as taxable income. Income as per the Income-tax act is segregated into five heads: salary income, income from house property, income from business and profession, Income from capital gains, and income from other sources. Similarly, the income tax act divides taxpayers into different categories: Individuals, Hindu Undivided Family, Association of Persons, Body of Individuals, Firms, and Companies.

Types Or Sources of Income

In the paragraph mentioned above, we learned that income is divided into five heads as per the Income Tax Act. Now, let’s discuss each head of income in detail: 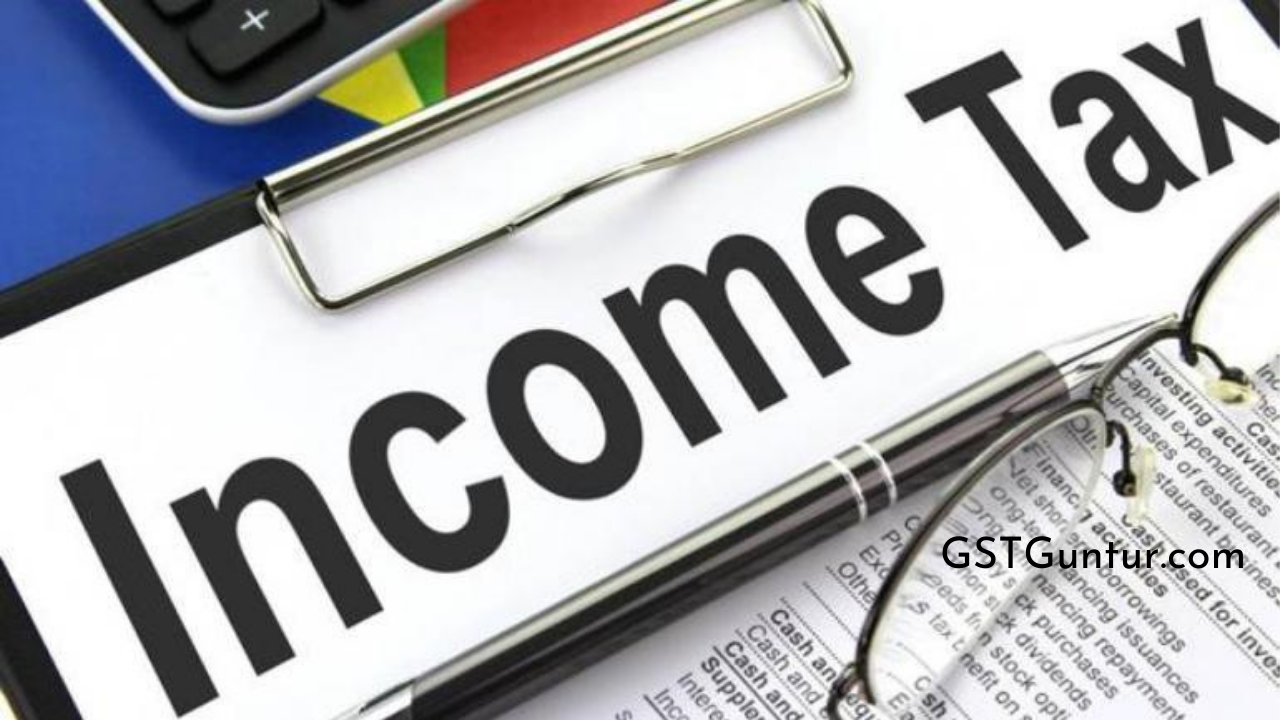 According to the Income Tax Act, there are different tax slabs under which the amount of income tax is computed of a taxpayer. The following table describes the tax slabs for individuals below the age of 60:

In the above paragraphs, we learned about some of the basics of Income-tax. Now, the essential information for a taxpayer is the dates of filing income tax. Every taxpayer needs to be aware of the dates to avoid any future disputes and also late fees. But, before knowing the dates, one needs to know the periods of income tax return filing. So, there the two periods. One is termed as the previous year, and the other is termed as the Assessment Year. Let’s discuss both in details:

Tax Deducted At Source And Form 26AS

TDS is the abbreviated form of Tax Deducted At Source. In simple words, TDS is the tax deducted by the person making the payment. TDS is generally related to salaried income. The employer deducts a certain amount of money from the salary of the employee. The percentage of the amount to be deducted as TDS is prescribed by the Income-tax department.

In some cases where a person earns interest on bank deposits, the bank also deducts TDS. But in the case of a bank, the TDS percentage is 10% of the interest. Here are some of the key points relating to TDS:

In the earlier paragraphs, we discussed TDS. Now let’s discuss form 16, an essential part of TDS. Form 16 is an essential certificate issued to an employee by his/her employer as proof of the Tax deducted at the source. Form 16 demonstrates the salary paid to the employee and the Tax amount deducted by the employer. It acts as evidence that the tax amount has been deposited with the government on behalf of the employee.

Form 16 has two parts, 16 A and 16 B, the 16 A of the form provides details of the quarterly TDS deducted and deposited by the employer. It also displays the PAN number, TAN number and other information of the employer.

In contrast, 16 B of form 16 is to be prepared by the employer for each employee. 16 B describes the proper break up of salary paid to the employee and the deductions under chapter VI A.

following are the details that are required for filing form 16: