According to Section 24B, at the time of computing income, payment of interest is allowed as a deduction from house property on a home loan.

According to Section 48, 49, and 55, the purpose of computing the capital gains is considered for the computation of the cost and capital gain. No statement in this Section acknowledges that on sale of a house property, the interest paid on a home loan to be considered as a cost acquisition to compute capital gain.

So, the Income Tax Act hasn’t provided any statement or provision on whether an assessee can claim the double benefit of deduction can be claimed by an individual under section 24B and also at the time of computing capital gain, the addition of the same interest on the sale of house property in the cost of acquisition.

The Decision of ITATs and High Courts

In the case of double deduction of home loan interest, there are several case laws related to different decisions.

The individual’s situation and the view were held by the CIT(A). Income from house property and capital gains like different heads were covered under Section 48 and Section 24(b) for deduction and capital gains computation. The operatives of each other are not excluded by any of them. In acquiring the asset, the expenditure was the interest in question. Hence, the individual had to include the paid interest on the home loan under Section 48 although it had been claimed under Section 24(b) as both provisions are different from each other in every way. The CIT(A)’s view was kept by the ITAT, Chennai branch as it dismissed the revenue’s appeal.

A short-term capital gain result was earned by a Taxpayer for the sale of his house property. The deduction of interest paid on housing loans in the previous years was claimed and the income from houses like these is offered to tax. The interest paid on housing loans by the taxpayer was included as a part of the cost of acquisition at the time of computation of capital gains. The interest claimed was disallowed by the assessing/concerned officer as part of the cost of acquisition as at the time of reporting income, the interest had already been claimed under the head income. The CIT(A) upheld the assessing/concerned officer’s decision and it was filed with the Commissioner of Income Tax Appeal and CIT (A).

An appeal was filed by the taxpayer on Karnataka High Court before the Tribunal on the ground that the court’s decisions were not considered by the CIT (A) in the case of Shri Hariram Hotels and the property was purchased out of a loan borrowed by the taxpayers.

The taxpayer was advised by the Tribunal that reliance on various other judgments of the Madras High Court, Delhi High Court, and of other Tribunals should’ve been placed by him. The other judgments were not considered by the tribunal in relevance to this case even though the jurisdictional High Court has its judgment.

Although it was justified by the Tribunal that the High Court followed its original judgment in the case of Shri Hariram Hotels and MaithreyiPai (CIT v/s MaithreyiPai 1985 152 ITR 247 Karnataka). The interest paid on loan received, at the time of capital gains computation, from directors for the purchase of shares was deducted by the taxpayer in the MaithreyiPai case. For the cost of acquisition deductions, the interest paid had to fall on the borrowings for the acquisition of capital assets held by the High Court. In the MaithreyiPai case, the decision of the High Court was followed by the Tribunal for hypothesis and held, in the present case, the interest paid on a home loan couldn’t be granted a claim to the taxpayer for capital gain computation as the presented interest was already allowed as a deduction from house property. Under the scheme of the Act, in case of the same amount deduction twice, no taxpayer is allowed to do so. 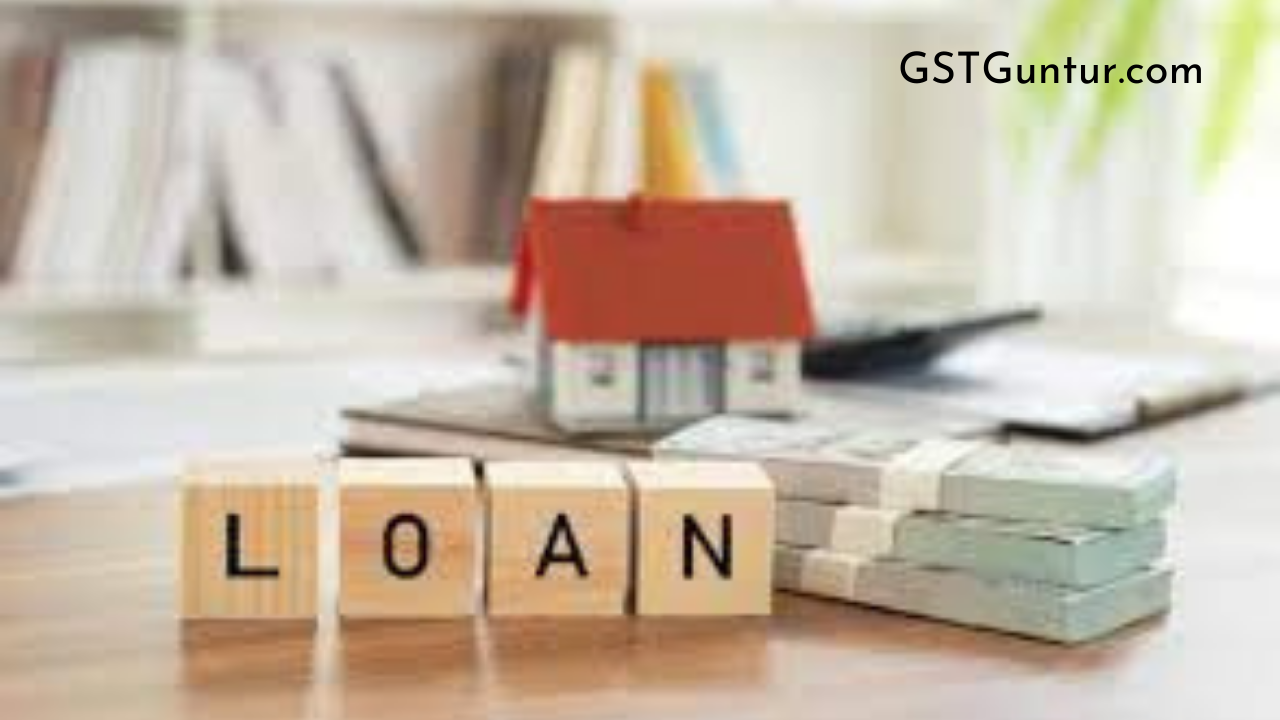 The Apex Court gave a decision and reference paragraph in the case of Escorts Ltd and observations on the possibility of claiming double deductions were given by Another v Union of India (1993) 199 ITR 43 (SC) under the Income-tax statute:

“In our view, there was no difficulty at all in the interpretation of the provisions and The mere fact that a baseless claim was raised by some over-enthusiastic assessees who sought a double allowance or that such claim may perhaps have been accepted by some authorities is not sufficient to attribute any ambiguity or doubt as to the true scope of the provisions as they stood earlier…..…A double deduction cannot be a matter of inference; it must be provided for in clear and express language regarding its unusual nature and its serious impact on the revenues of the State.”

The head of income for both would certainly invite litigation when in a position to claim expenditure. Hence, at the time of claiming a double deduction, the litigation cost should be considered by an individual with tax-saving benefits possibilities. From this, we may conclude that the case was favorable towards the individual when the claim amount as a deduction from house property was not being paid by him (due to the subject limit of Rs.2 Lakhs or Rs.30,000). The amount for double deduction would not proceed as earlier, the excess interest was not allowed as deduction.