The Advanced Law Lexicon Vakalatnama includes any document or memorandum of appearance by which an attorney or advocate is entitled to plead or appear before any court of law, tribunal or other authority.

A Vakalatnama remains undefined either in the Civil Procedure Code, 1908 or in the Power -of- Attorney Act, 1882 act of laws. A Vakalatnama is a document that empowers or entitles an advocate to act on behalf of his or her client.

The act of Vakalatnama, under which an attorney is entitled or empowered to act may be general. However, the act may confer broad authority upon an advocate.

An attorney who holds the act of Vakalatnama can hardly be said to be an individual without any authority. The basic rule of constructing a legal document is done through the appointment of an agent which is different from that of construction of the Vakalatnama during the council’s appointment.

The pleader is defined under section 2(15) of the Civil Procedure Code, 1908, and entails as follows-

The term “Pleader” conveys the meaning that “any person entitled to appear and plead for another individual in Court and includes an attorney or a vakil (lawyer), and an attorney of a High Court. 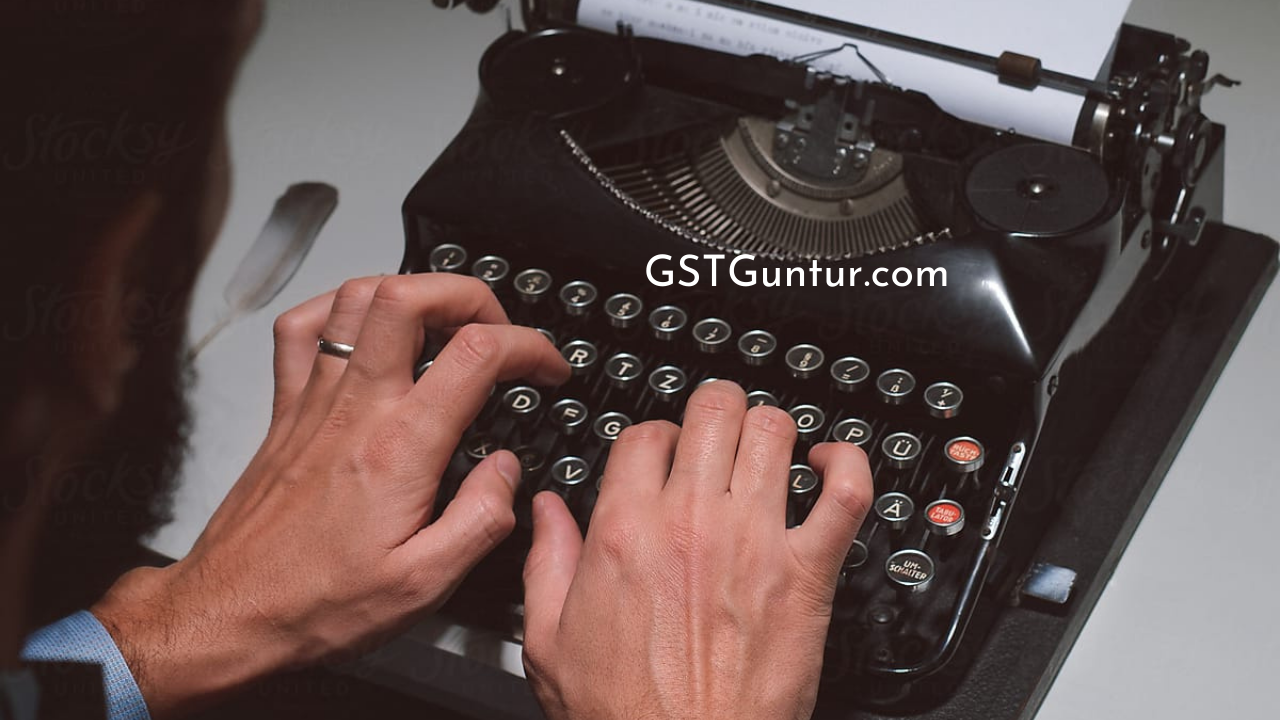 What is the Power Of Attorney?

Section 1A of the Definition in The Power of Attorney Act, 1882, states that any instrument that empowers a specified individual to act for in the name of the individual executing the power or the act.

According to Osborn’s Concise Law Dictionary, the term ‘Power- of – Attorney’ means a formal instrument by which one individual empowers another individual to represent that bereaved of the act in his stead, for a specific motive, commonly in the form of a deed poll and attested by two or more witnesses.

According to Jowitt’s Dictionary of English Law, the term ‘Power- of – Attorney’, is considered as the formal instrument by which one individual empowered another individual to act for his or her stead or represent him or her for specific reasons and purposes.

According to Wharton’s Law Lexicon, the individual who is permitted to do any lawful act instead of the other is referred to as the advocate or donor of the power–of–attorney.

According to Stroud’s Judicial Dictionary, the term ‘Power-of- Attorney’ is defined as the authority whereby the other individual is ‘said in turn, place of another or stead’ to act for him or her.

According to Mitra’s Legal Dictionary, the term ‘Power-of-Attorney’ includes any instrument that is not chargeable with any fee under the law that relates to the court fees for the time being in force. This empowers a specified person to act for and in the name of the person executing the act or law. The Indian Stamp Act, 1899, defines the act as such. 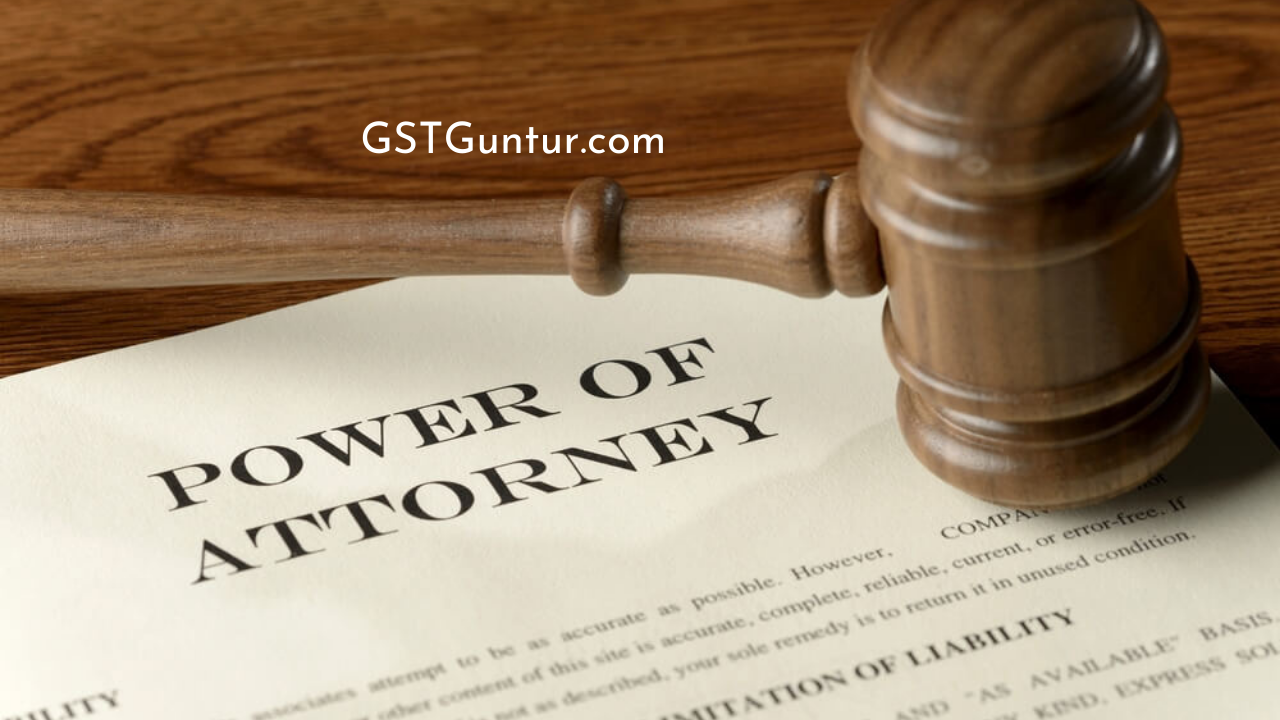 According to the case of Baru Singh V/s Babu Ram Sharma, 1997, “The signed Vakalatnama has to be obtained by an attorney from the client when it has to be filed in the Court of Tribunal or the Court of Law to plead on behalf of the signed client.

No Vakalatnama is required to perform other legal works, namely, sending notices, drafting documents and petitions, and voicing or giving opinions.

A signed Vakalatnama requires to be obtained during the time of the filing in the Law of Tribunal or Law or Court, where the law requires such documents that have to be filed to enable the attorney to appear before and plead the case in the Court of Law or Tribunal of Law. This is to be done on the behalf of his or her client executing the Vakalatnama in his or her favour.”

According to the case of M/s Goa Antibiotics & Pharmaceuticals Ltd. Vs. R.K. Chawla, “An individual can appear in-person and argue his or her personally, however, he cannot bestow the power of the attorney to any other person other than that individual who is the case as an advocate to appear on his or her behalf. To hold an attorney against the said law otherwise would be to defeat the provisions of the Advocates Act.”

The Case of M/s Shree Chem V/s The Rajasthan Financial Corporation, Jaipur And Others

According to the case of M/s Shree Chem V/s The Rajasthan Financial Corporation, “The Hon’ble Supreme Court has legislated that the power of advocate holder cannot, unless that individual, whether she or  he is an enrolled Attorney and appears in the Court or Tribunal on behalf of any individual unless permitted by any Tribunals or Courts under Section 32 of the Act.”

The Case of Nimbaram Bora V/s Union of India AIR, 1992

According to the case of Nimbaram Bora V/s Union of India, “An individual cannot habitually represent parties in public interest litigations and conduct or build any cases as this leads to a violation of Section 32 of the Advocates Act, 1961.

The Court of Law observed that the term ‘practise’ signifies the repeated habitual performance or the habit or the succession of acts of a similar kind.

When an individual is in favour of a power-of-attorney, it is absolutely clear that any individual who is not an advocate cannot, as of right, claim to plead for another”.