LPG Cylinders: LPG stands for Liquified Petroleum Gas, and it is a flammable gas that is mainly used for cooking purposes. LPG cylinders serve as the primary form of cooking gas for most Indian households. As per the records of 2017-18, more than 27 crores of LPG consumers are in India, which forms 20% of the total population. LPG has become an essential part of our lives, and its demand is rising with the increasing population.

This article will discuss in detail LPG subsidy, how to link the Aadhaar card, how does LPG subsidy works and more.

Capping & Process To Get LPG Subsidy

LPG subsidy is a scheme of the government to reduce the price of cooking gas and provide it to the consumers at a reasonable price. Each LPG consumer has to link his/her Aadhaar card to the LPG connection to get the amount of subsidy. Earlier in 2012, the Government of India had capped or limited the supply of subsidized cylinders to 6 annually. Later in January 2013, it was increased from 6-9 in quantity. Again in the year 2014, the cabinet decided to increase the supply of subsidized cylinders from 9 to12 annually.

Now a question arises as to how to get LPG subsidy? The answer to this is very simple, and a person can get the subsidy amount directly into his/her bank account if he has the following documents:

The whole process of linking bank account with Aadhaar and LPG consumer number is called seeding of Aadhaar.

Aadhaar And Its Importance

Aadhaar translates to “foundation” in English. It is a unique 12 digit number, which is given to every Indian citizen. Aadhaar serves as the first identity proof of any Indian. In the past few years, Aadhaar has emerged as a vital identification proof almost everywhere. From buying a sim to buying a car everywhere, Aadhaar is a must. The Unique Identification Authority of India or UIDAI is the department responsible for the issue to Aadhaar to the residents of India. The sole purpose of the introduction of Aadhaar was to eliminate fake identities and documents from the government databases. Mentioned below are some key features of Aadhaar: 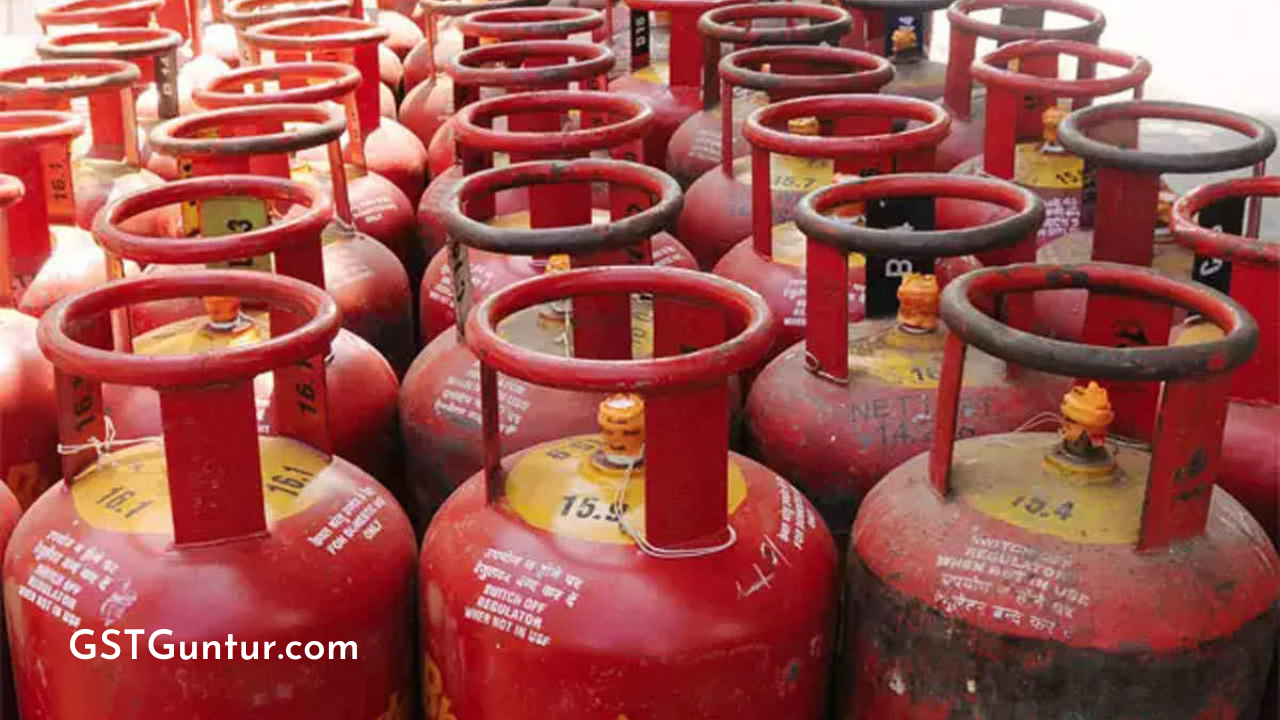 How To Link LPG Consumer Number To Aadhaar Number

There are various ways through which a person can link his/her Aadhaar number to an LPG consumer number. Here, we will discuss each procedure in detail.

Linking Aadhaar to LPG through an Online Portal

One of the easiest and simple ways to link LPG consumer numbers to Aadhaar is through the online portal. Here are the steps that one can follow to do the same:

Linking Aadhaar Through Distributor:  One can also link his/her Aadhaar number with an LPG number with the help of the distributor. For doing the same, one needs to follow the steps mentioned below:

Linking Aadhaar Via Post: One can also link Aadhaar via post. For this, you need to download the form from the official website of your LPG service provider. Once you have downloaded the form, take a printout of it and fill in all the necessary details. After filling in all the details, send the form with the required documents to the address mentioned in the form.

Linking Aadhaar Through Call centres: One can easily link their Aadhaar with their LPG consumer number by calling 18000-2333-555 and following the operator’s instructions.

How Does The LPG Subsidy Work?

LPG has emerged as an important part of many households in India. The Government has taken the initiative of LPG subsidy to provide the consumers with LPG cylinders at a reasonable cost. Following are the points that will help us to understand how LPG subsidy works:

LPG serves as an essential source of cooking gas in every household of India. Buying an LPG cylinder is not possible for everyone. To support and encourage the buying of LPG cylinders among the weaker sections, the government introduced the policy of subsidized LPG cylinders. The subsidy provided on the LPG cylinders helps financially weak consumers to buy the cylinder and avail eco-friendly cooking gas.