Interest on Refund of Income Tax – Section 244A: Many a time, it so happens that while paying tax, a person’s paid tax is excess in comparison to the tax due on him/her. In such cases, the Income Tax department refunds the excess amount of tax to the taxpayer.

When the tax amount is paid in excess, the taxpayer is undoubtedly entitled to a refund by the tax department. The excess tax can be paid in the form of advance tax, tax deducted at source,

self-assessment tax, or payment of tax on regular assessment. If the tax amount is paid in excess in any of the cases mentioned, the taxpayer will get a refund. Section 235 to 245 of the Income Tax Act deals with the refund of the excess tax amount.

Section 237 of the Income Tax Act states that, when a person satisfies the Assessing Officer that the amount of tax paid by him/her or on his/her behalf for any year has exceeded the amount of tax due, in such a case, the person shall be entitled to a refund. 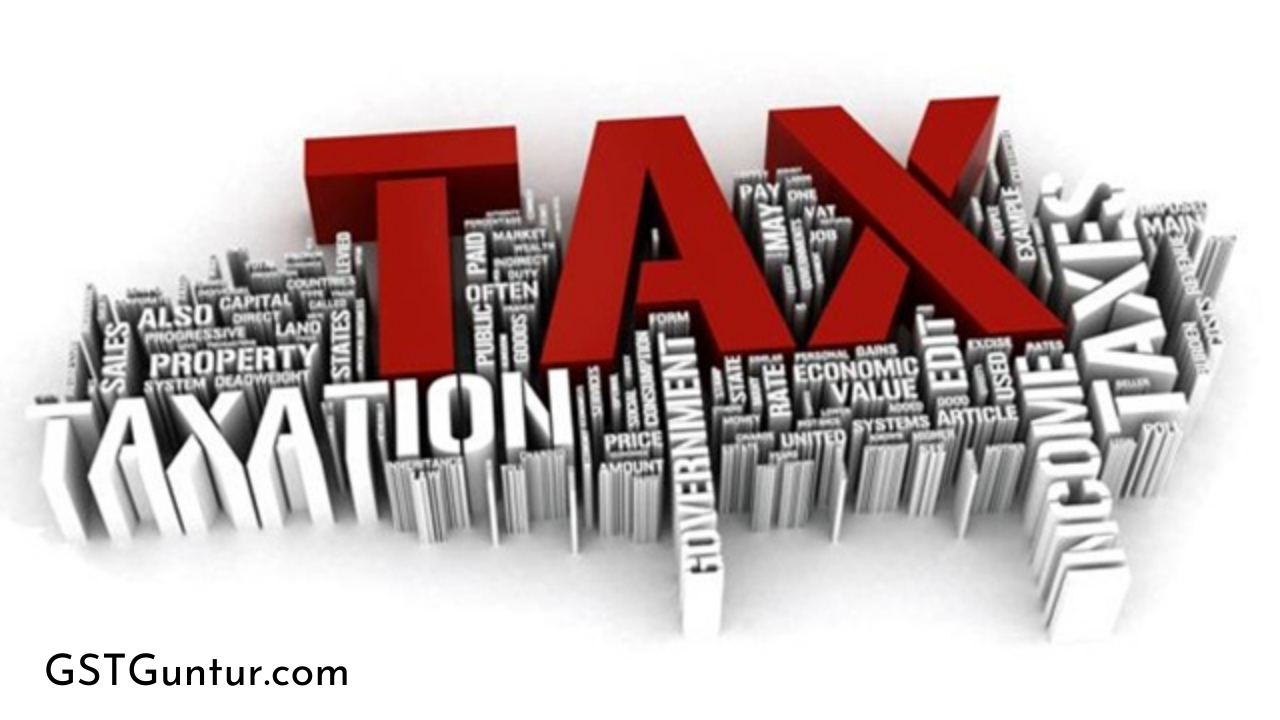 Who Can Claim Refund?

In general, a person who satisfies the Assessing Officer that the amount paid by him/her is excess compared to the tax due can claim a refund for the same. But, there are specific provisions for special cases in income tax where the refund can be claimed by a person other than the payer. Section 238 of the income tax act reviews the provisions for special cases for the claim of the tax refund.

Section 238 of the income tax act states the following:

When a taxpayer pays in excess, the Income-tax department is not able to process the refund on time due to some reasons. If the refund amount is not returned to the taxpayer on time, he/she is entitled to interest on the amount of refund. Section 244 of the income tax acts speaks of the interest due on a refund. The following are the provisions of interest on refund given under the income tax act: