History of Credit Cards: The root of the word ‘credit’ comes from the Latin word for ‘trust.’ This is as simple as selling something to someone and trusting them to pay you the money in the given time gap. In this article, we will look into credit cards, where the idea came from, how they evolved and much more.

The ancient civilisations of Egypt, Babylon, and Assyria were the first to use credit, and this was about 3000 years ago. This began to spread across to Europe as trade routes began to be developed, thereby putting Europeans in contact with those from the Arab areas, which meant that during the Middle Ages, the concept of credit took off.

12th Century Europe commonly saw large trading fairs with people travelling from afar to take part and buy and sell products. Credit was very important to traders as they moved from one fair to another using credit to buy a few things at one spot, and then they would get money for this by selling the goods at another spot at a profit. Trade agents were found at every large fair in Itlay, and their duty was to record the details of buying, selling, and repayment, a process that was constant.

The idea of paying in installments also gained popularity and acceptance in this area. From the 18th to the 20th century, tallymen now began to sell clothes for weekly payments. As their name suggests, they were called so because they kept a tally of what was bought on sticks of wood. One side of it showed payments and the other side debts. Before organised consumer credit came to be, the major lending sources were limited to mortgage lenders, friends and family, retailers, illegal small-loan lenders, and pawnbrokers.

Let’s talk about credit cards now, as this is the credit system that is followed today. What laid the foundations for these were actually the earliest plastic credit cards. They were far from what we have today, but, as was said, they laid the foundation of what we have today. In the US, the 1920s saw the introduction of the ‘buy now, pay later’ system but could only be used in the stores that were issuing it. The Encyclopedia Britannica also states that around the same time, credit cards were originated when individual firms like hotel chains and oil companies were issuing these cards to their customers for use, but only within these firms. Western Union is one such firm that began to do so in 1921 for their frequent customers.

The ‘Charge-It’ program was invented by John Biggins of the Flatbush National Bank of Brooklyn for use between local merchants and bank customers. The Charge-Plate, as it was called, was the early predecessor to the current credit cards and was used in the 1930s and the late 1940s. This rectangle sheet metal was 2 1/2″ x 1 1/4″ was embossed with the name, city, and the state of the customer. It looked like a military dog tag too. This card was first laid in the imprinter, then a charge slip was placed on top of which, and finally, the ink ribbon was pressed on.

It was actually very similar to the current credit cards, but the purchases were limited only to being local, and the cardholders of the Charge-It needed to have an account at the Biggins’ Bank. The sales slips were deposited into the bank by merchants, and the customer who used the card was billed by the bank. New York’s Franklin National Bank was where the first bank credit card appeared in 1951, and this was for loan customers. But this too could only be used by the account holders in the bank.

Frank McNamara, in 1949, had a business dinner to attend to at the Cabin Grill in New York. Unfortunately for him, when the bill arrived, he realised he hadn’t got his wallet with him. While he managed to settle the bill, he decided that cash required an alternative. This sparked off the idea of the first credit card. The small cardboard card was then invented and was called the Diners Club Card to be mainly used for entertainment and travel. This card holds the title of the very first credit card that was used in a widespread manner. 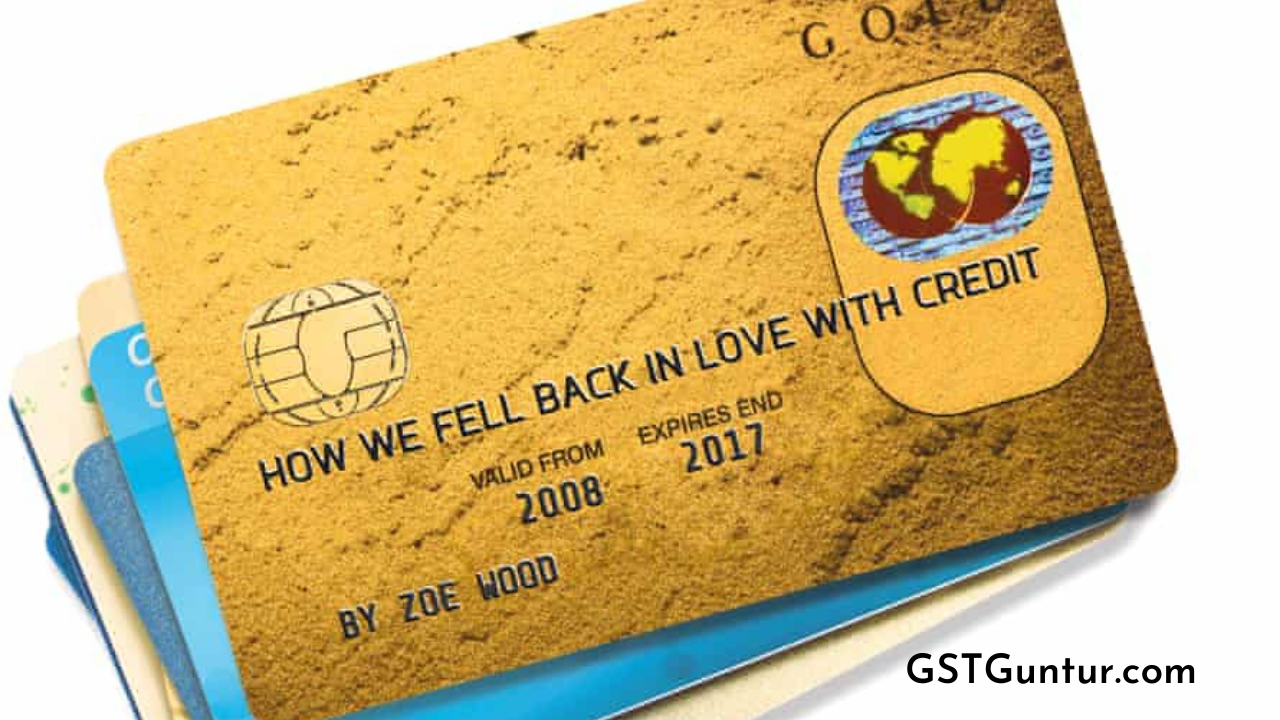 Origin of the Idea of the First Credit Card

A merger with Dine and Sign was what caused the partial creation of the Diners Club, and they produced the first charge card that they termed ‘general-purpose,’ where the entire bill had to be paid with every statement. This Diners Club card was replaced with plastic by the 1960s.

1850 saw the formation of American Express, and 1958 was when they emerged into the industry of the credit card with their own product that was a purple card charge for entertainment and travel expenses. The BankAmericard bank credit card, now known as Visa, was issued by the Bank of America in 1958. The next year, the first card made from plastic was introduced by American Express as an alternative to celluloid or cardboard.

The Interbank Card Association was formed in 1966by a number of banks. In 196, the First National Bank of Louisville, Kentucky, licensed the name Maser Charge.  The banks joined the ICA with the help of New York’s Marine Midland Bank, which is now called the HSBC Bank USA, to create the Master Charge: The Interbank Card.

At this age, it takes a few seconds barely to pay for a purchase with a card. Most of the time, there is no need to sign, and multi-layered security can be counted on to keep information safe. Let’s look at a brief timeline about how credit cards have evolved.

There is constant work done to increase the security of the personal information of cardholders and security in general. The EMV chip is being adopted by merchants in the US as well. The cards with chops feature bot the traditional magnetic strip along with the chop itself, which makes them usable even if the merchant doesn’t have a reader that can support chip technology. If the card issuer and the merchant both supper this technology, the card can simply be inserted into the terminal to go through with the transactional process.

The market for credit cards begun in India in 1981 when the cards were issued by VISA. And the pioneer of these cards in India was Andhra Bank.