GSTR-9: GSTR 9 refers to the GST annual return form that the regular taxpayers must pay yearly with all the essential details, including CGST, SGST, and IGST paid in the year. This content includes all the essential and related details of GSTR-9 annual procedures, eligibility, format, and rules.

The deadline for filing GSTR-9 has been extended a few times for numerous reasons, including the complexity in filling the form. For the businesses and CAs, the last year has been a lot confusing and a complex duration where they tried understanding the complicated GSTR-9 form when they continued tallying the monthly and quarterly filed returns with the account books.

GSTR-9 updates as on various dates are mentioned here:

Here is a list of some reasons that led to the extension for the due date of filing GSTR-9:

For GSTR-9, there was a need for bifurcation of all the input tax credit availed from the capital goods, inputs, and input services. Therefore, the form thus requires a complete thorough analysis of a taxpayer’s account books along with the verification by the concerned auditor. As not all taxpayers keep a record of this bifurcation, it leads to undue stress of obtaining the details later for avoiding misreporting it.

Some Input Tax Credits Were Claimed But Are Not Reflecting in GSTR 2A:

For the financial year 2017-18, while filing GSTR 3B returns, some taxpayers claimed the input tax credit to be eligible under the CGST act. A significant part of the input tax credit is not reflecting in GSTR 2A for numerous taxpayers. With this scenario, the question that arises is whether that input tax credit will be considered ineligible and will the taxpayers start receiving notices from the tax department with a fair chance to prove the authenticity of those credits. 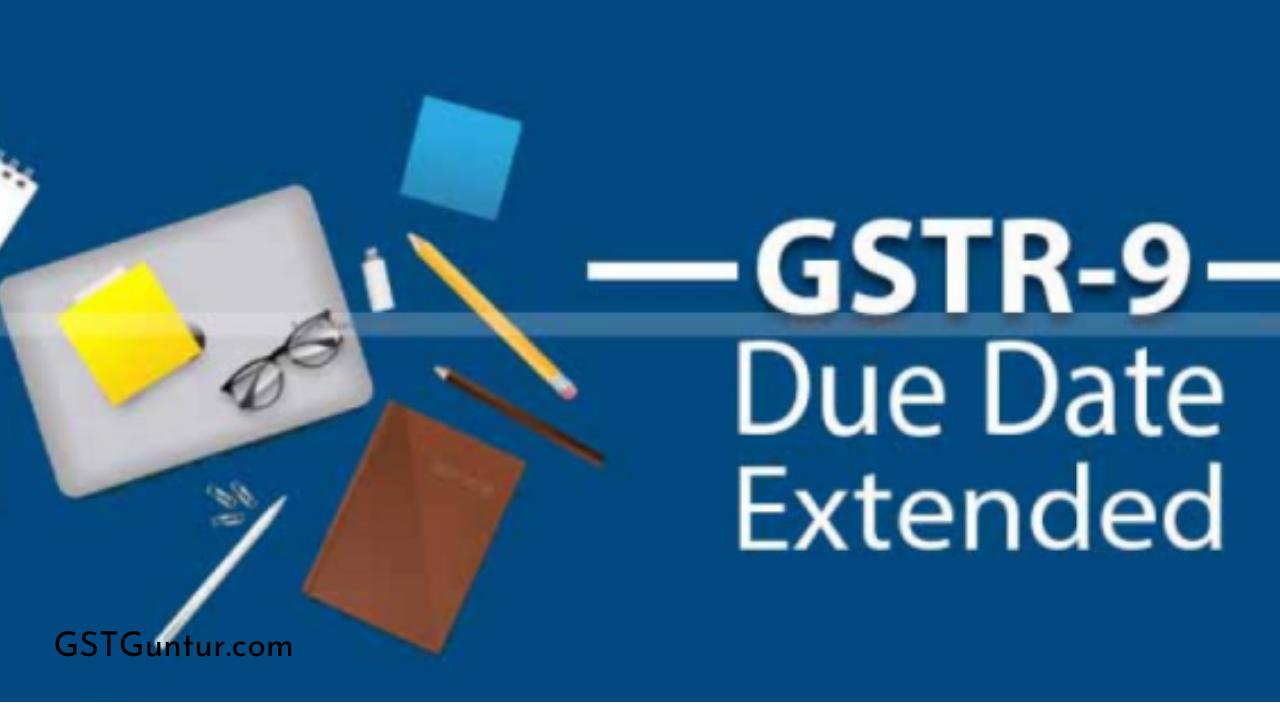 There is no separate field for reporting the input tax credit claimed in the financial year 2018-19 over the goods that previously got imported in the financial year 2017-18. Even though the government clarified that such input tax credit must be reported in table 6(E) of GSTR-9, that will be for the full credit availed between 2017 July and 2019 March. As the auditors are required to prepare the reconciliation statement based on this information, it is easier for the taxpayers to report it accurately and separately.

Table 6(B) requires the reporting of the inward supplies and income tax credit availed during the financial year, apart from the imports and the inward supplies liable for reversing the charges. In contrast, in table 6(H), a reporting of input tax credit availed, reversed, and then reclaimed in the same financial year. This resulted in the figures’ overlaps in table 6(B) and 6(H) of GSTR-9. Even though the government issued a clarification to caution the taxpayers about both fields’ meaning, there is a need for more clarification, including the examples and redressal of accounting challenges.

CBIC released a clarification for disclosing the liability under RCM due for the financial year 2017-18 but was paid in the financial year 2018-19, but that was unclear. This is mainly because on 4th June 2019, the press release used the words “additional outward supply” and did not mention RCM. However, on 28th June 2019, the Central Tax notification was released with the words “additional liability.” As the taxpayers have to report the total of these undisclosed liabilities under table 4(G) of GSTR-9, the equivalent tax portion of these liabilities requires to get declared under the ‘Tax payable’ section in Table 9.

Declaration of HSN Summary for Inward And Outward Supplies

HSM summary details must be disclosed by the suppliers having a turnover of more than 1.5 crores INR. This is an essential requirement for the inward and the outward supplies. It caused some essential hassles for the taxpayers who failed to maintain this data previously and are now required to spend more time and effort obtaining and reporting these details.

Table 4F of GSTR-9 discloses all the advances on which the tax is paid without issuing the invoices. Clarification for filling this table states that the information source must be table 11A of GSTR1 returns. This is good only for the monthly level as annually; the entire year’s adjustments must be considered. This signifies that the data must also be sourced from table 11B of the GSTR1 returns.

The entire process of uploading GSTR 9C is hectic and involves various steps that the auditors find time-consuming, unnecessary, and complex. Apart from the involved procedure, there are some other issues while filing GSTR 9C where the statutory auditor’s address details do not get accurately captured. The auditor cannot entirely enter the qualifications due to the word limit.

Other Issues Faced in Filing GSTR 9

Along with the issues mentioned above, some taxpayers also faced some other issues while filing GSTR-9, like: