After the declaration of Dearness Allowance (DA) restoration for fifty-two lakh central government employees, central government servants (CGS) are busy evaluating how it will transform their 7th pay commission matrix. The reason for CGS’s 7th CPC salary calculation is due to the alteration taking place in their 7th CPC pay matrix. On July 25, 2016, the Finance Ministry announced the salary hike based on Seventh Pay Commission recommendations. From Aug 2016, about 1 crore employees and pensioners profited from the pay hike. To add to their salary for the month of August, the government decided to add the arrears for a period of seven months. 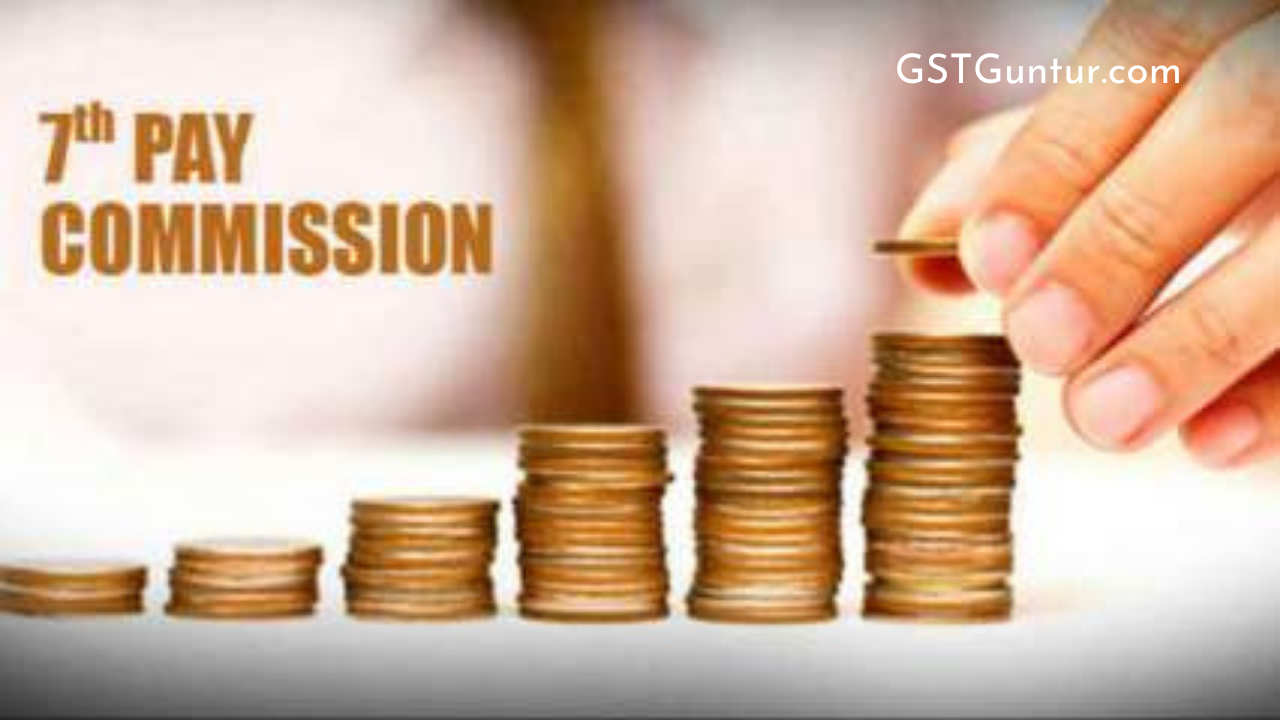 The 7th Pay commission simplified the calculation for succeeding revised pay through the new 7th CPC Pay Matrix. The following step by step will enumerate the process of calculating the revised pay, the allowances and the arrears under the 7th pay commission. Below are the six steps :

The arrears were paid during the Financial Year 2016-2017 along with Aug 2016 salary. To calculate the Arrears, we have to find

The seventh pay commission got discarded of the pay grade and used a pay matrix to fix pay. “Pay Matrix” means Matrix with Levels of payment regulated in vertical cells assigned to equal existing Pay Band and Grade Pay or scale. This pay band guarantees that there are no unbalanced jumps in salaries when one gets promoted, as was the case with the six CPC pay scales. For example, if you are a level 11 employee at table 16 earning Rs 70,000 per month, upon being promoted to level 12, you will earn Rs 86,600 and not the entry pay of level 11.

As per the 6th CPC, the HRA percentages were prescribed on basic pay according to the cities in India. The cities were classified as X, Y and Z, and the percentage rates for the cities are 30%, 20% and 10% on basic pay. Under the 6th pay commission, the house rent allowance has been revised and rationalised to different brackets for all central government employees. These brackets are 16 percent for class Y, 24 percent for class X, and 8 percent for Class Z cities. The rate of HRA was revised to 27, 18 and 9 percent when DA passes 50 percent, and further revised to 30, 20 and 10 percent when DA crosses 100 percent.

The 7th CPC Transport Allowance for three Category of Employees are of Two Types of Places:

If you are residing in A1 and A classified cities, you will be allowed higher TPTA rates. The Division of A1/A has been terminated for other purposes but held for Transport Allowance. There are 19 cities rated as A1/A

A spate of analyses has been circling how helpful the 7th Pay Commission mandated pay hikes. As approved by the Union Government with reflective effect, the 7th pay commission has benefited the economy.

Conclusion On 7th Pay Commission Calculator for Pay and Arrears

The 7th pay commission served as a breath of fresh air to government employees and pensioners across India. It brought in the necessary amendments in the pay structure of Government employees, which was long overdue. Through this article, one is expected to understand the calculation of the 7th CPC pay and arrears calculation and also a compact understanding of the overall 7th pay commission and its elements.